The City-County Planning Commission of Warren County is a joint planning unit formed under KRS 100.121 serving Warren County and the five incorporated cities of Bowling Green, Oakland, Plum Springs, Smiths Grove and Woodburn. The twelve Planning Commissioners have oversight of staff and budget, are the administrative body that implements the community’s vision based on the Comprehensive Plan, and advises the governmental bodies on Land Use and Policy Issues. The organization has an executive director that supervises all staff and activities related to the organization as allowed by the Comprehensive Plan, Zoning Ordinance and Subdivision Regulations. The CCPC organization also houses the Metropolitan Planning Organization (MPO) responsible for coordinated transportation, public transit, bicycle, and pedestrian planning for Warren County’s urbanized area. 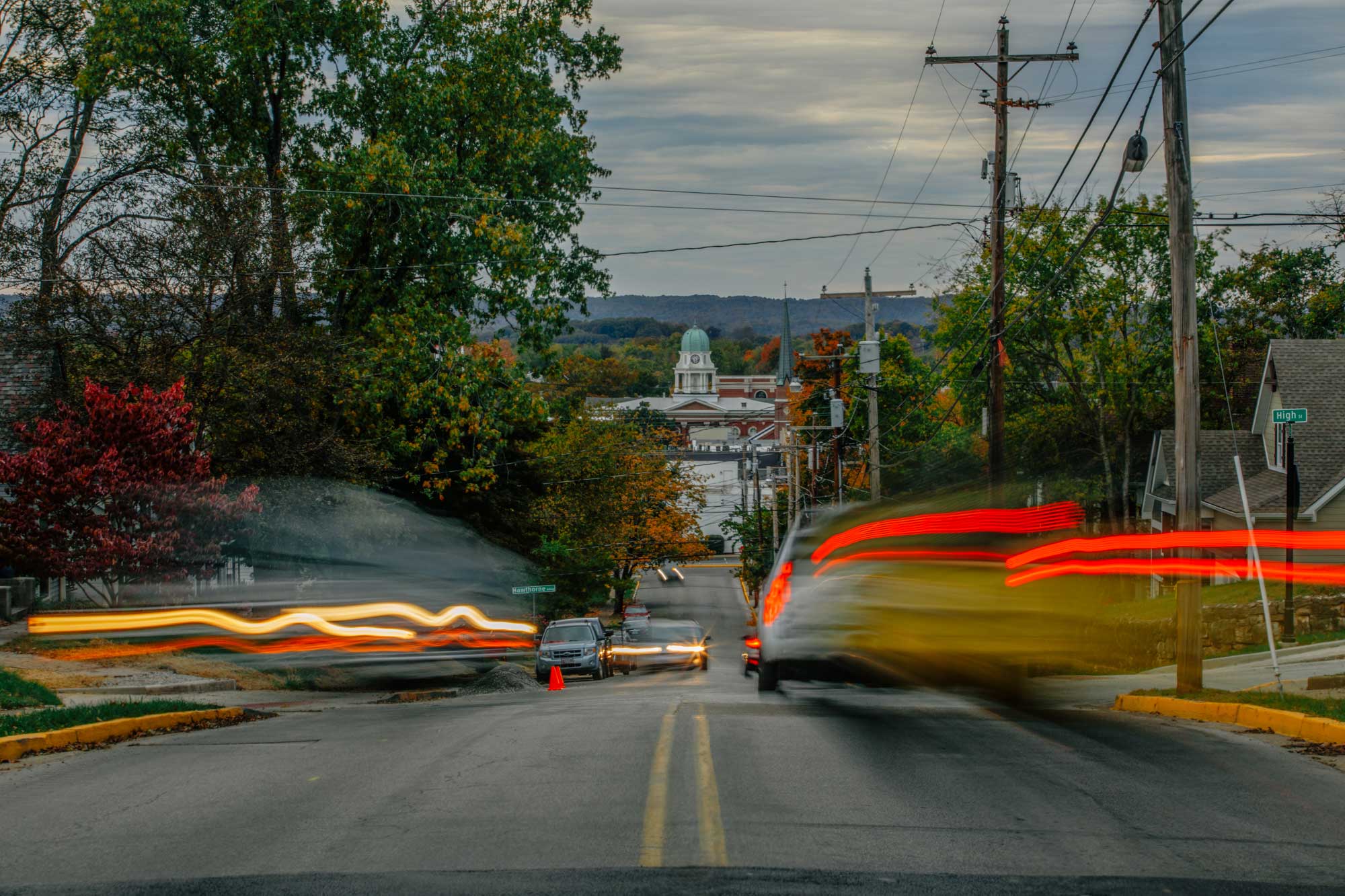 History of the CCPC 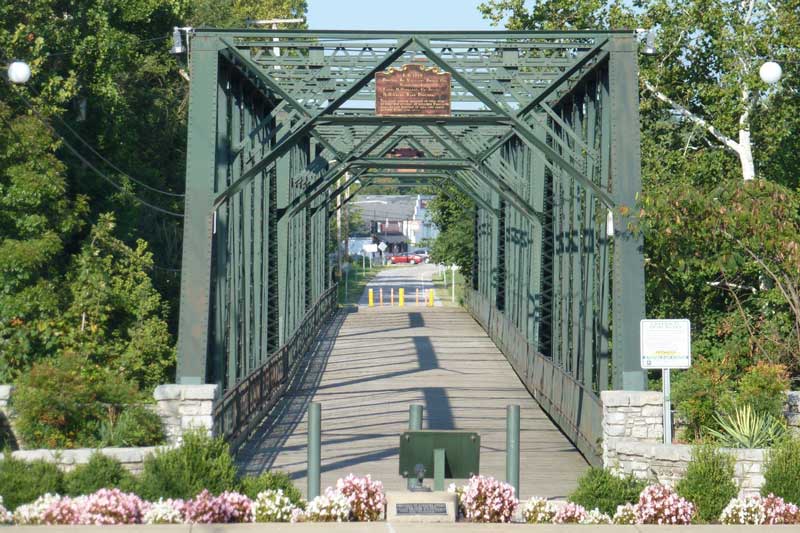