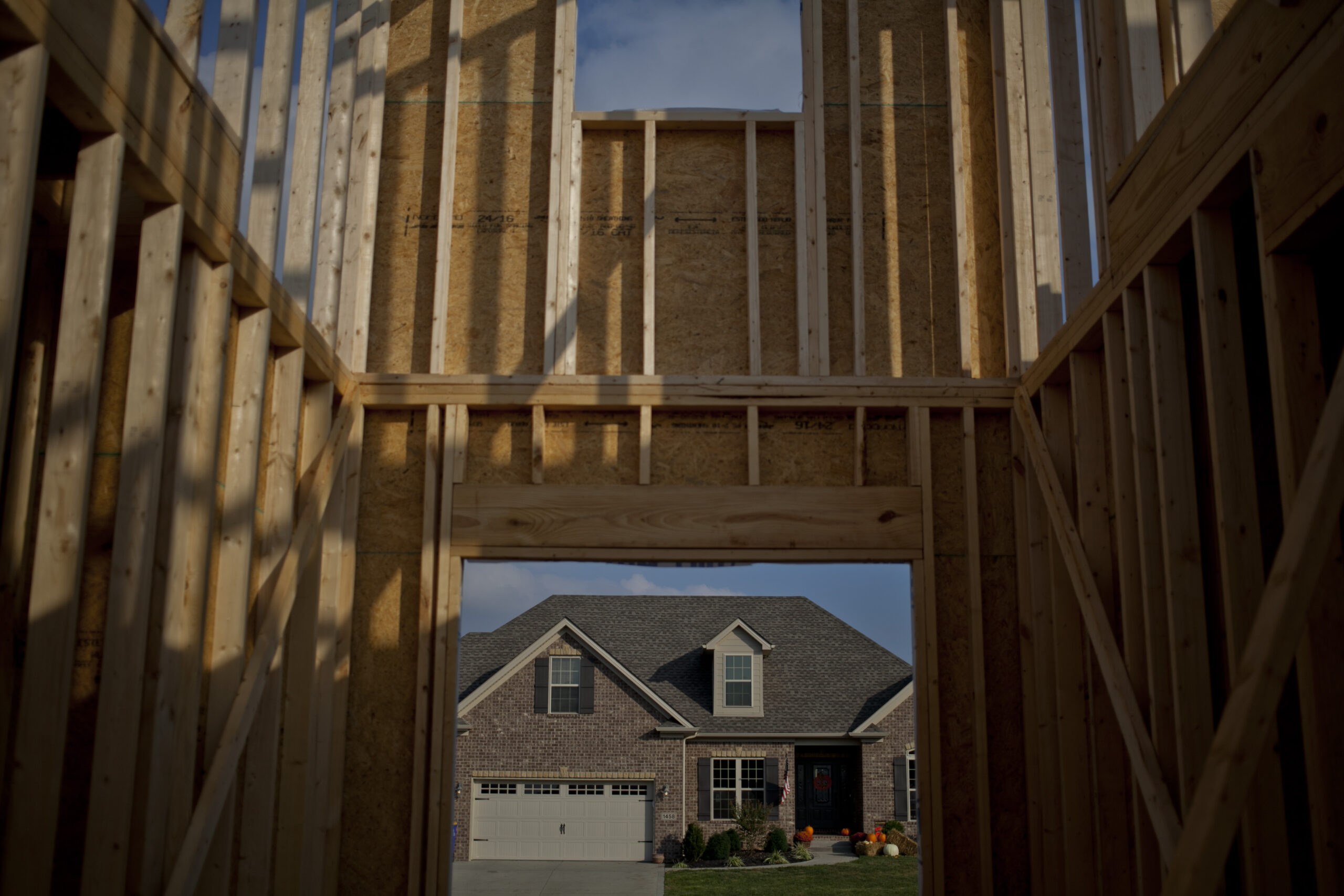 As the new year rolls on and we start the beginning stages of putting the pandemic behind us, some things in development change and some things stay the same. Despite total numbers of zone changes being somewhat consistent, the number of single and multi-family lots approved is down from previous quarters, even when comparing past years. Part of that is likely cyclical and part of it is due to obvious challenges the entire world is working through.

Still, total construction hasn’t slowed down. The number of building permits reviewed has blown the last few years of Q1 out of the water and reached totals we haven’t topped since 2016, with development plans up as well. Construction inspections are not slowing down either, as several large-scale developments roll on across the county. So while we see small dips in some metrics, it’s yet to trickle down as strongly to current construction in our community.