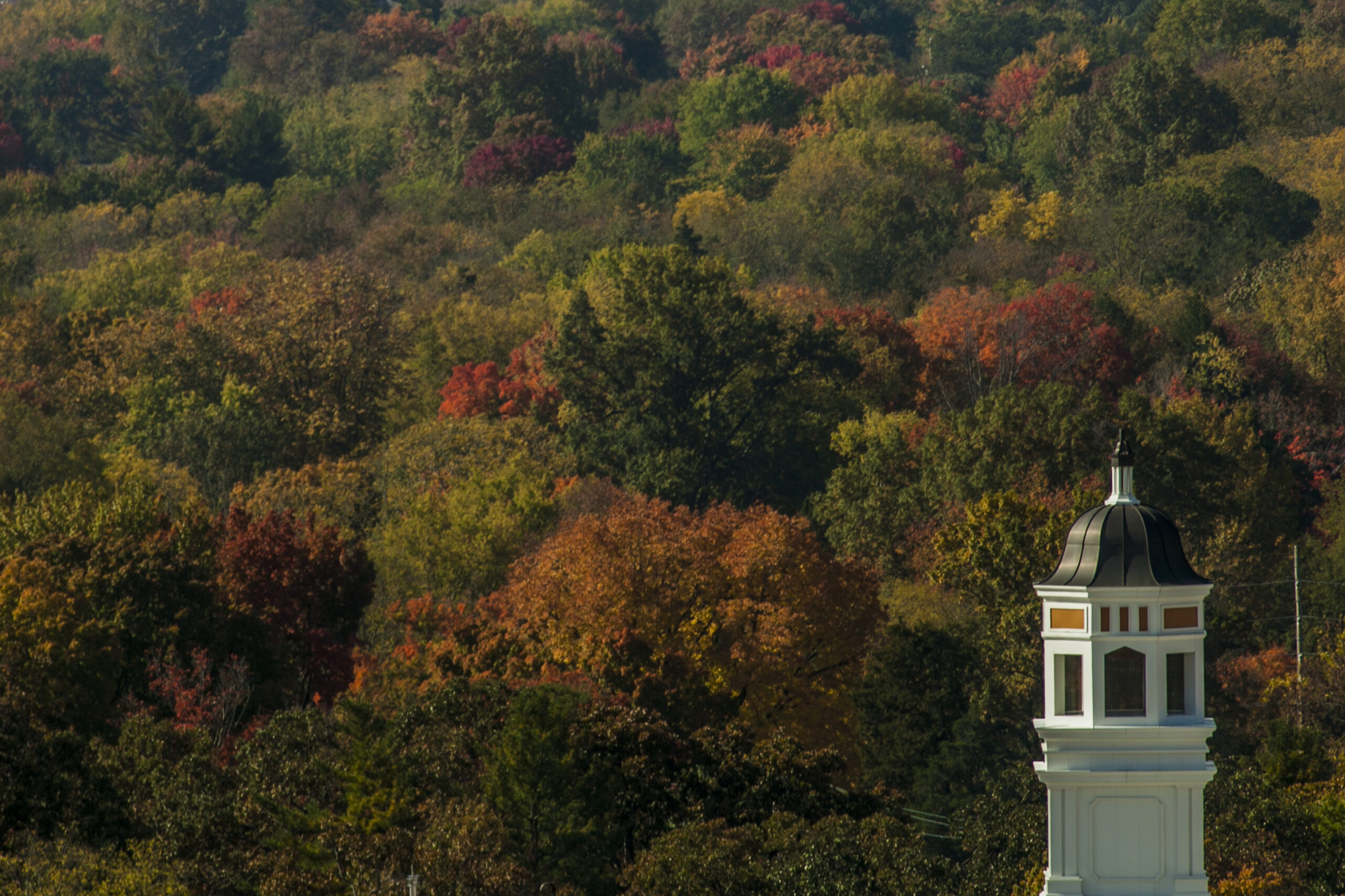 After a US District Court ruling last spring, an estimated 100 unregulated billboard signs were erected across the state of Kentucky, particularly in the central and western Kentucky region. After a dispute between Lion’s Den Adult Superstore and state officials ended, US District Judge Justin Walker ruled against the state’s “content-based restrictions on free speech.” The Sixth Circuit Court of Appeals upheld Judge Walker’s ruling, but only in the case of the Lion’s Den, and for no precedential standard.

It’s been a tumultuous and difficult time to navigate for companies and state officials alike, and has ultimately led to companies erecting signs that don’t comply with state regulation on size and proximity to roads. Some have gone so far as to refer to it as the “wild west,” but that is now likely coming to a stop after House Bill 328 has passed the house and senate. Senator Jimmy Higdon, who carried the bill to the senate, has affirmed that the intent of the legislation is purely to return things to how they were before just a year ago.

It should be noted that this new legislation does not conflict with Warren County’s Zoning Ordinance. Our community’s local ordinance has not changed concerning billboards and continues to regulate their placement. The largest impact of these events was at the state level, as the government attempts to rein in the unpermitted billboard activity occurring over the last year. Changes will be finalized pending Governor Beshear’s action on the bill.