Where Does Planning & Zoning Fit Into Our Cities?

You are here:
Summer 2020 Newsletter 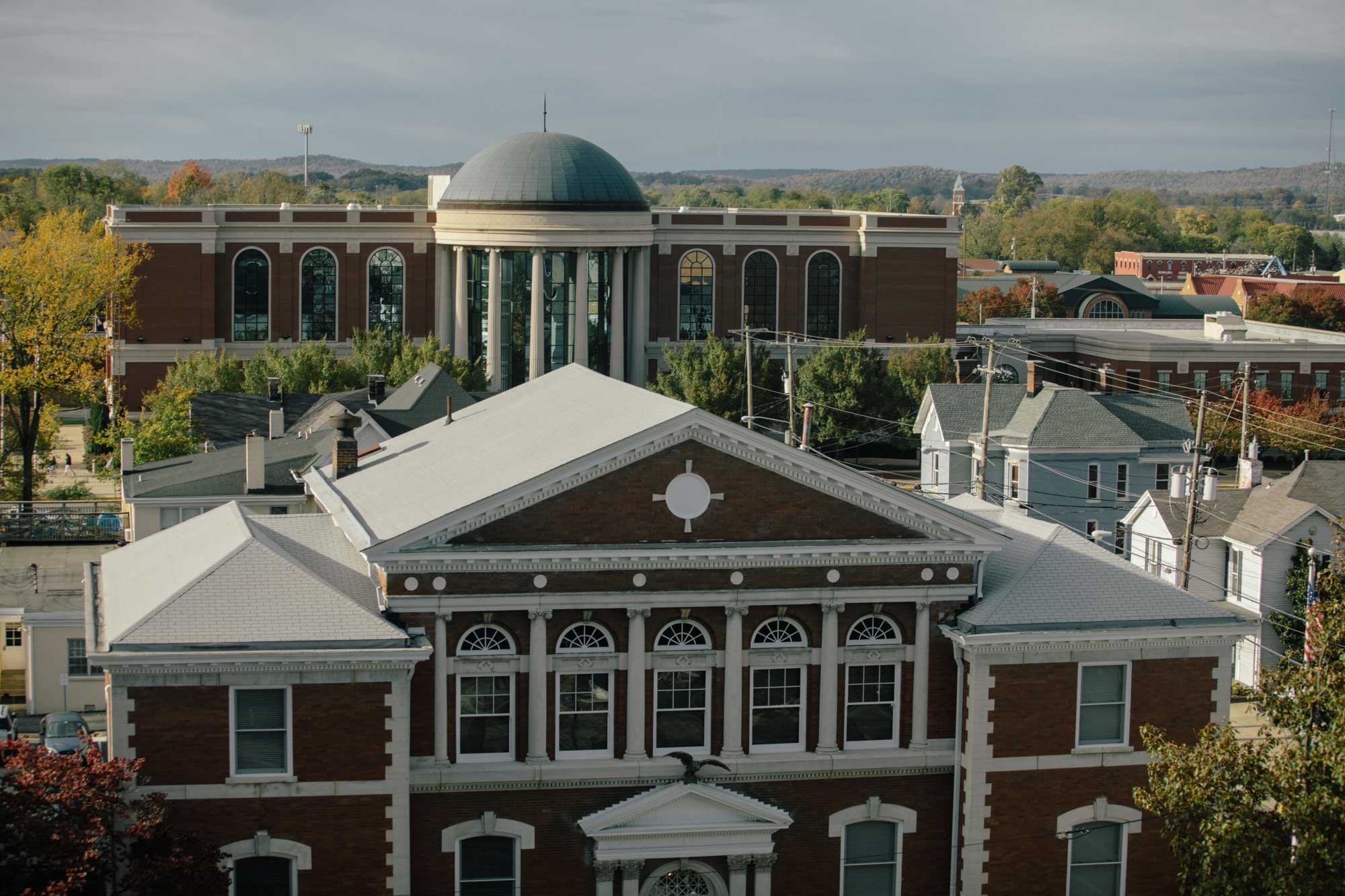 Recent events in the world have affected so many aspects of our lives and has left many of us wondering what our new normal will be as we move beyond 2020.  Most everyone understands how the switch to online shopping is changing the physical landscape of retail stores. But what about zoning? Planning and zoning, and especially single family zoning, has become a more prominent discussion on the national stage. Participants in many of these discussions have suggested a variety of reforms from eliminating zoning altogether, getting rid of just single family zoning, reducing or eliminating lot size and building setback requirements, and many other changes for various reasons. In order to have a conversation about possible reform of zoning ordinances it is important to understand the history and context of how and why zoning was created in the first place. Likewise, it is important to understand some of the regulations that have worked and some implementations that have had unintended consequences. If you are interested in that discussion, the Urban Institute Policy Debate dives into several different viewpoints. So where did zoning come from? This Bloomberg CityLab article on Zoning Codes provides a good summary, as well as an explanation of some terminology. Here are some excerpts from the article.

“Embryonic zoning codes existed in America as early as the 19th century, but these tended to govern specific issues like fire safety or apply only to a discrete area. During this period, some developers also attached their own restrictions to lots and homes as a means of ensuring an air of exclusivity and high property values. In Kansas City’s Country Club District in the first decade of the 20th century, for example, developer J.C. Nichols stipulated the orientation of houses to the street and a minimum construction cost, and he prohibited home sales to blacks. Multiple cities passed race-based zoning ordinances in the 1910s; the U.S. Supreme Court struck down Louisville’s, but cities’ attempts at enforcing residential segregation continued.”

“In 1908, Los Angeles adopted the country’s first municipal zoning ordinance, creating residential districts prohibiting “nuisance” uses such as laundries and separate industrial districts. But the first comprehensive zoning code in the United States was New York City’s 1916 Zoning Resolution, which came amid concerns that new skyscrapers like the monolithic, 41-story Equitable Building were blocking light and air from the streets. The 1916 rules required new towers to become narrower as they grew taller, resulting in the “wedding-cake” setbacks seen in iconic skyscrapers like the Empire State and Chrysler buildings.”

“In 1926, the U.S. Supreme Court heard the case Village of Euclid v. Ambler Realty Co. and decided in favor of Euclid, Ohio’s power to dictate land use. This affirmed that municipalities had the constitutional authority to regulate which uses could go on which parcels and other aspects of buildings on private property.”

“Anyone who has played Sim City will intuitively understand Euclidean zoning. Each piece of land has a single, specifically allowed use. (Typical uses include agricultural, residential, commercial, industrial, institutional, and open space.) On a zoning map, different land-use types are indicated by different colors, and the density or intensity of development is shown by darker and lighter shades, as on Euclid’s current zoning map.”

As planners we attempt to monitor trends, keep up with statistics, follow best practices, and most of all, listen to our communities and try to come up with solutions for the good of the whole. No set of regulations are perfect and we will continue to strive to better serve our community. Listening and learning are always a primary focus prior to suggesting changes to the city commissions and the fiscal court whom we serve. It would be easy to dismiss the hard conversations as big city problems or issues, but that dismissal is one of the ways parts of society can become unintentionally disenfranchised or excluded from issues, or worsen solutions to problems.

Locally, we’re continually looking for needed changes. We have recently implemented a few changes to our joint zoning ordinance to address some of the desires and trends, including: lessening retail space requirements in mixed-use developments, reducing required parking spaces for retail and some multi-family,  and reducing some lot size requirements and increasing lot coverage. We do not have minimum home sizes in our ordinance. As time and conversations progress and proven, and workable solutions arise, we will continue to recommend changes for the betterment of our community.